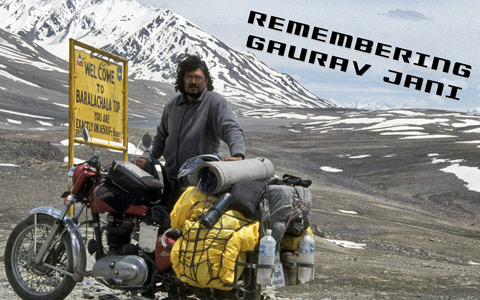 The adventure motorcycle community lost a great friend recently. We are saddened to hear Gaurav Jani passed away May 24th, 2020 due to organ failures after a battle with infections unrelated to COVID-19. Gaurav was known for being a pioneer of adventure motorcycle filmmaking, producing 2006’s Riding Solo to the Top of the World and 2009’s One Crazy Ride. 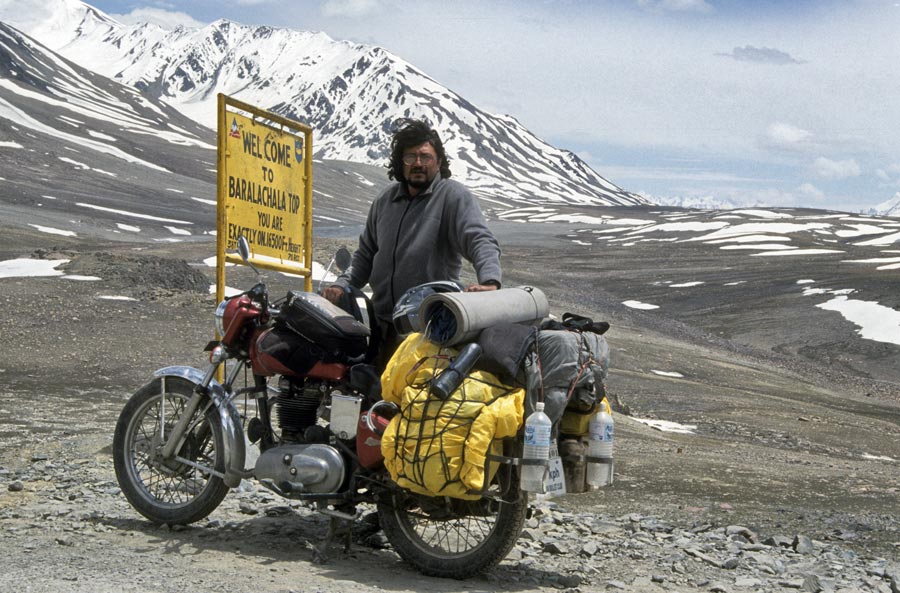 Riding Solo to the Top of the World is recognized as one of the first self shot adventure motorcycle documentaries. Gaurav journeyed from Mumbai to the Chanthang Plateau in Ladakh on his Royal Enfield Bullet 350 laden with camera equipment and supplies. The film expresses all the emotions and hardships he experienced through the difficult journey and has been awarded and shown at multiple film festivals.

As the first solo producer of an adventure motorcycle movie, Gaurav inspired ADVMoto Publisher Carl Parker to do the same with his film The Return: Riding Western China.  In the summer of 2007, Carl flew to Mumbai to meet Gaurav and his friends who helped put the finishing audio touches on the film.

Gaurav gave Carl some simple but valuable advice on content which he still carries to this day and is reflected in the philosophy behind ADVMoto.  “Carl,” he said “at the end of the day you want to make a film that everyone can enjoy.”

As Gaurav putted Carl around Mumbai on the back of his Bullet 350, Carl realized how important Gaurav was to the adventure riding community as a whole.  Travelling around the world, sharing his film and experiences at dozens of festivals and events, Gaurav spread the love and good-will of adventure to everyone he met in India and abroad.

Gaurav! Ride in peace, knowing you have inspired countless individuals to seek their own happiness. 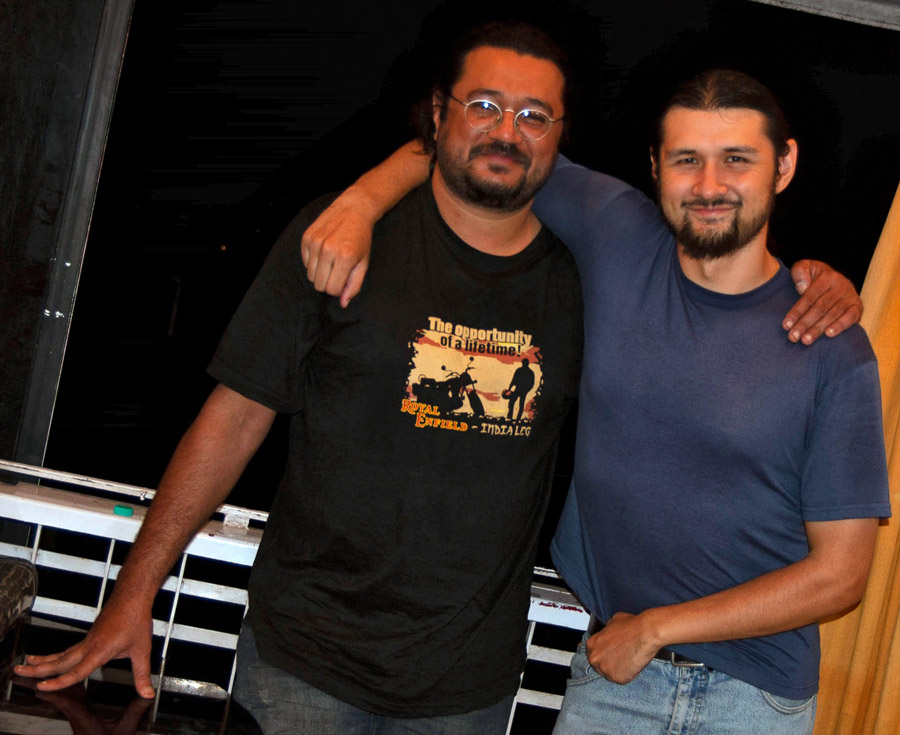 Riding Solo to the Top of the World is available for to watch for free. Visit the following link to experience an amazing part of the world few have ever thought about, much less seen. 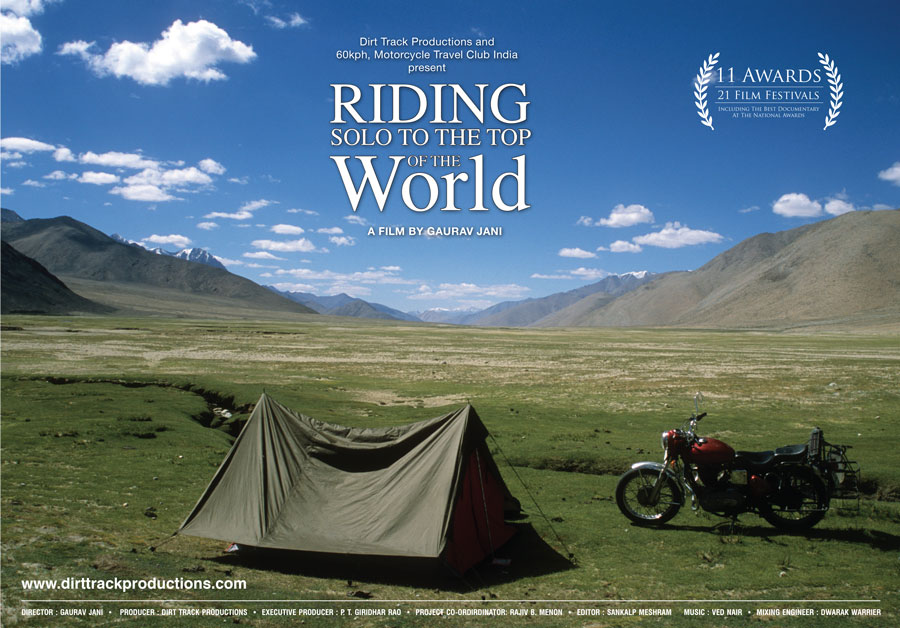 Published in: GearWolfman Luggage revamped their entire 2020 lineup to be fully waterproof and in doing so didn’t leave out their smallest bag, the...
Read more
Previous articleAbout the Rider: Benji Brundin
Next articleWolfman Tincup Pocket WP Review